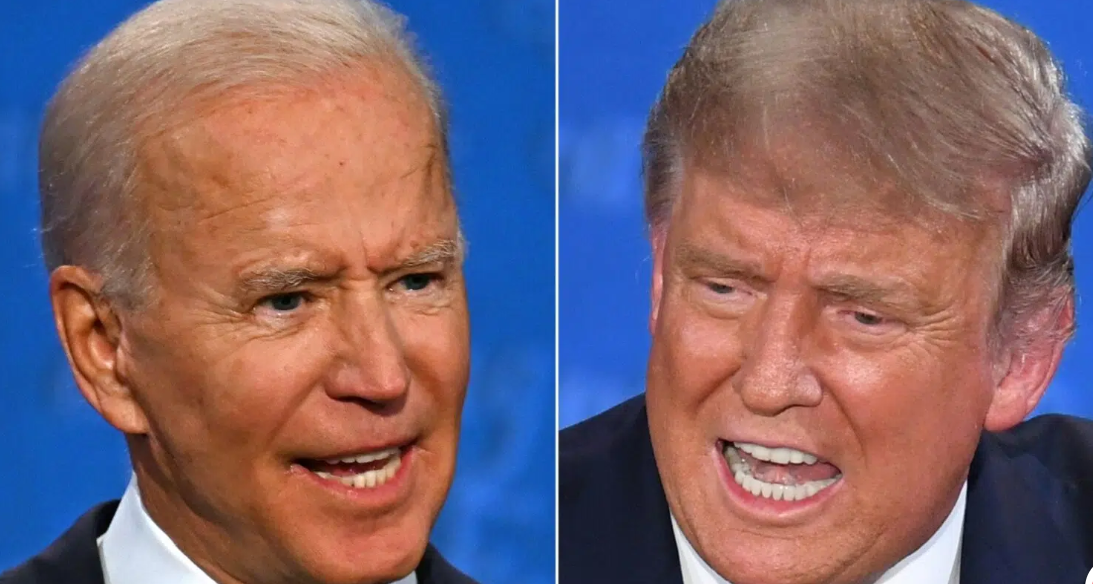 A Republican House member in Washington state who voted to impeach then-President Donald Trump following the Jan. 6 incident at the U.S. Capitol Building has managed to weather a primary challenge.

Rep. Dan Newhouse beat back a number of challengers including Loren Culp, who was supported by Trump, to finish in the top two candidates as he vies for a fifth term. He will face Doug White, a Democrat and businessman, who trailed him narrowly as of Friday.

Newhouse was one of 10 Republicans in the House to vote to impeach Trump after leading the then-president’s reelection campaign in Washington. He faced numerous calls to resign after voting with Democrats to impeach Trump a historic second time.

A hops and alfalfa farmer, Mr. Newhouse had been vice chairman of Mr. Trump’s 2020 re-election campaign in Washington State. But after the impeachment vote, six Republican county chairmen in his district called on him to resign.

Mr. Newhouse — who, like his father, served as a state legislator — resisted those demands, saying he remained a conservative Republican and urging the party instead to focus on holding the Biden administration accountable.

He was supported by the Defending Main Street super PAC, which ran an advertising campaign worth about a half-million dollars, according to AdImpact, an advertisement tracking firm.

The super PAC’s most-watched TV spot attacked Mr. Newhouse’s Trump-endorsed challenger, Loren Culp, over an unpaid corporate tax bill and accused him of “padding his own pockets” with campaign donations.

Culp is a former police chief of Republic, Wash., and one of his top campaign issues was refuting Trump’s 2020 election loss to President Joe Biden. In addition, he promised to work to shutter the Department of Education and fight against vaccine mandates. He was also the GOP gubernatorial nominee in 2020, but lost by 13 points to Gov. Jay Inslee (D), though Culp has yet to concede, the Times reported.

Though Newhouse managed to survive a Trump-back primary challenger, the former president nevertheless had a good night on Tuesday.

In Arizona, for instance, Trump’s gubernatorial choice, former Phoenix-area newscaster Kari Lake, was finally declared the winner on Friday in her GOP primary.

The race was called late on Thursday night after she handily defeated Karrin Taylor Robson, Scott Neely, and Paola Tulliani-Zen.

The seat is open given current Republican Gov. Doug Ducey is unable to run for re-election due to term limits.

An Iraq War veteran who was one of the 10 Republicans is now one and done in congressional terms.

Rep. Peter Meijer, elected in 2020, has lost his GOP primary to a conservative challenger backed by the former president and whose campaign was also funded in large part by Democrats.

John Gibbs has become the Republican nominee running in Michigan’s 3rd District in November, according to the New York Post, which added:

Meijer, one of 10 House Republicans who voted to impeach President Donald Trump over last year’s Capitol riot — and who was targeted for defeat by Trump as a result — conceded early Wednesday with results showing Gibbs ahead by almost 4,000 votes with more than 88% of the expected ballots counted.

“This was a hard-fought primary campaign and I want to thank everyone in west Michigan for their support. … I also want to congratulate my opponent, John Gibbs, on his victory tonight,” Meijer said in a statement to the Detroit Free Press.

“I’m proud to have remained true to my principles, even when doing so came at a significant political cost,” he noted further.

Gibbs worked for the Trump administration at Housing and Urban Development, which was run by Dr. Ben Carson, who served the former president’s entire term.