NASA hopes UFOs are not adversaries from Earth 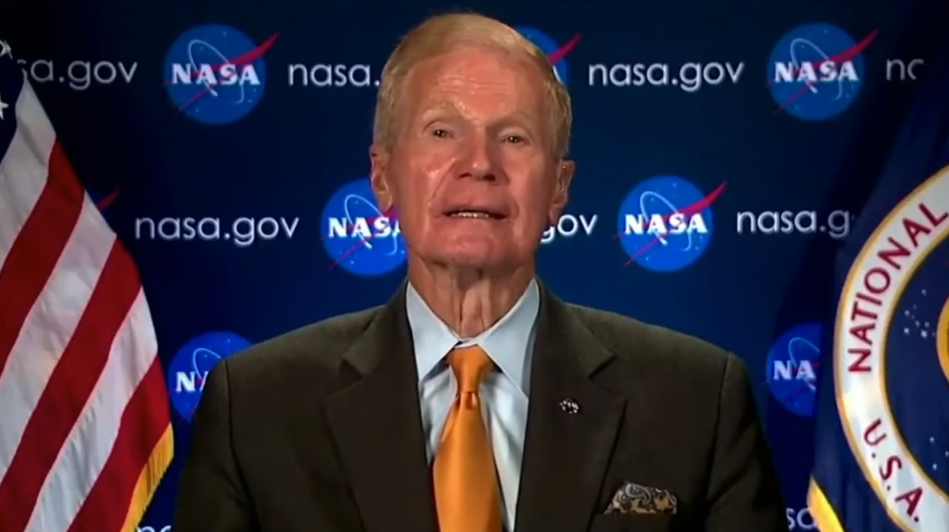 The current NASA Director Bill Nelson says he hopes that UFOs are not originating from an adversary here on Earth in an unprecedented statement.

“I’ve talked to those pilots and they know they saw something, and their radars locked on to it. And they don’t know what is. And we don’t know what it is. We hope it’s not an adversary here on Earth that has that kind of technology. But it’s something,” Nelson said.

“And so this is a mission that we’re constantly looking, ‘Who is out there?’ Who are we?’ How did we get here? How did we become as we are? How did we develop? How did we civilize? And are those same conditions out there in a universe that has billions of other suns and billions of other galaxies?’ It’s so large I can’t conceive it,” he added during a live stream chat hosted by politics professor Larry Sabato, director of UVA’s Center for Politics.

It is the most honest and forthright commentary to date on the UAP issue from a NASA Director, and perhaps the most thoughtful UAP-related statement ever made by a serving senior.

Bill Nelson said, in his opinion, other intelligent life might exist somewhere else in the universe or another universe.

Who am I to say that planet Earth is the only location of a lifeform that is civilized and organized like ours.

The hourlong interview can be seen in its entirety below: